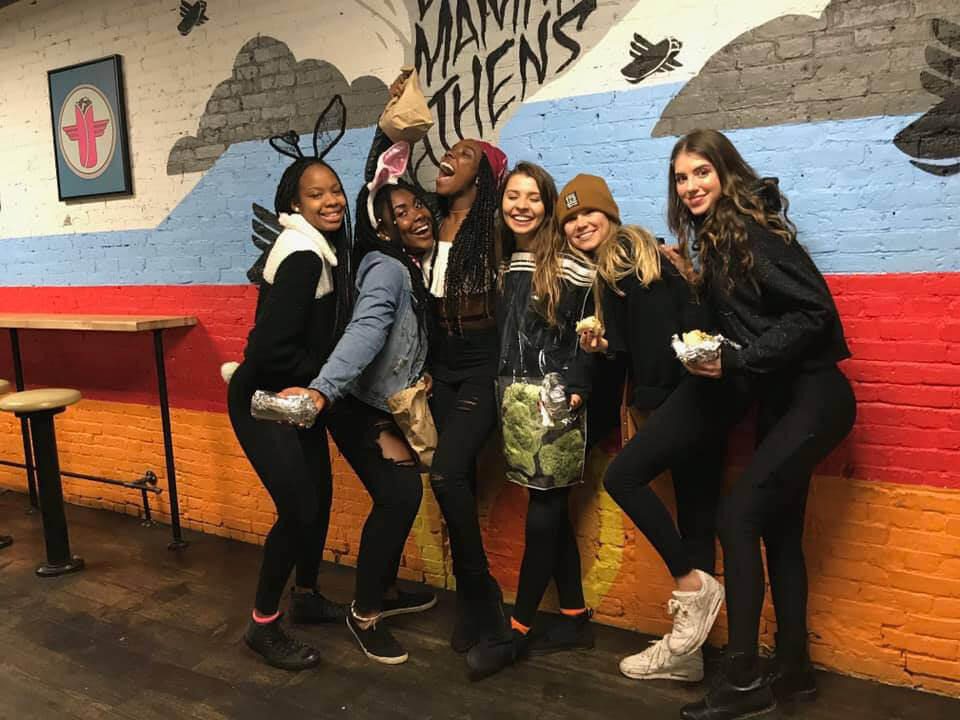 Big Mamma's Burritos is a quick-service, alternative burrito experience in Ohio that has adapted GRUBBRR's self-ordering kiosk and online ordering service in their Athens location to stay afloat in the ongoing Covid-19 pandemic.

At Big Mamma's, their goal has always been to ensure a "great customer experience aligned with a prime cost that fits their model." While they had considered incorporating a kiosk into their locations a while back, they had never anticipated how quickly they would need to shift that mindset to the present. 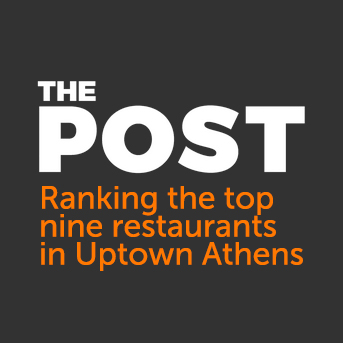 Big Mamma's Burritos is also similar to Chipotle, but with some extra pizazz. Big Mamma's offers specialty burritos, guacamole and queso for any and all tastes. For anyone looking for a place in Athens to get a Philly Burrito, Big Mamma's is the place.
Read More
Cleveland Scene
Big Mamma's Burritos to Open New Shop in Gordon Square 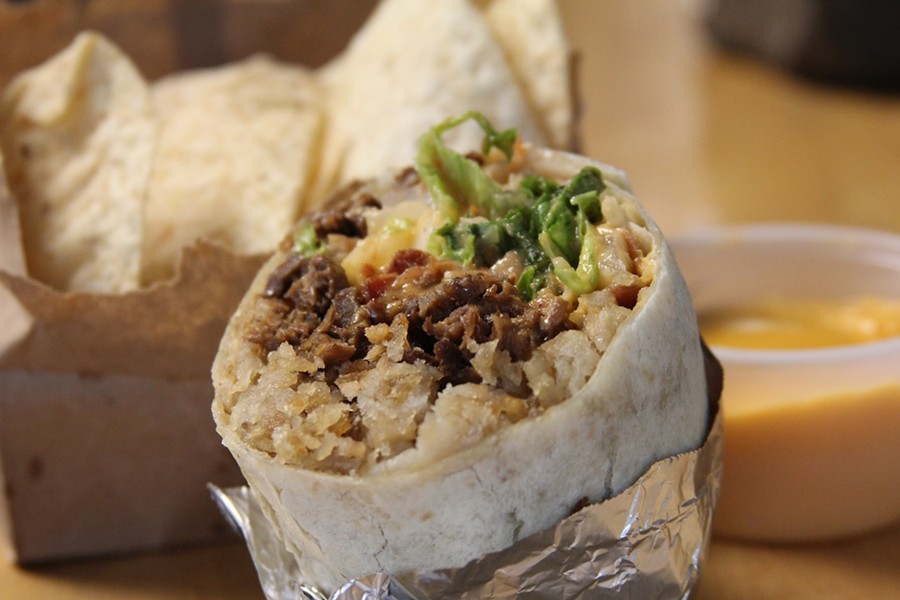 Big Mamma's Burritos, a favorite of the Ohio University and Ohio State University student bodies, opened a Cleveland outpost in December in partnership with Whistle & Keg (818 Prospect Ave.). That bar currently is closed for renovations owing to damage sustained during the protests.

Today we learn that Big Mamma's will open a standalone shop in Gordon Square, in the former home of Daily Press (6604 Detroit Ave.). President Jerry DePizzo says the plan is to open the doors in a couple months.

"We love the location, we love the kinetic energy down there," says DePizzo. "Being down in Columbus, it actually reminds me a lot of our Short Nort...
Read More
Food Network
Best Burritos in the Country #21 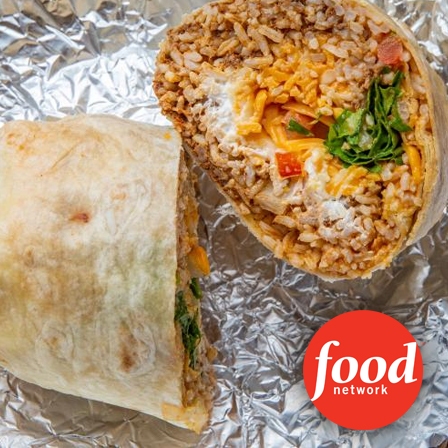 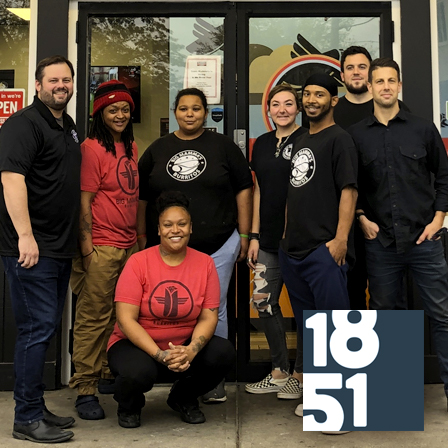 Imagine if your job that consisted of playing saxophone and guitar for a wildly popular rock band was only half of what you did on a given day. Such is the case for Jerry DePizzo, 39, whose two-decade career as a member of O.A.R. has recently given way to a new entrepreneurial endeavor with Ohio-based burrito brand Big Mamma's Burritos.
DePizzo and business partner Matt Crumpton bought Big Mamma's in February 2019 after successfully growing calzone-focused QSR franchise D.P. Dough to the point of acquisition earlier in the year. As the two set out to find their next venture, they seized on what they see as a prime opportunity with Big Mamma's...
Read More
QSR Magazine
Multiplatinum Band Member's Next Act? Building a Burrito Chain 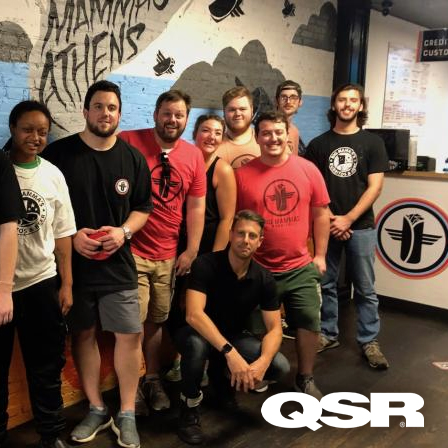 There are plenty of foodservice entrepreneurs who split their time between a restaurant company and another gig. But few can lay claim to a side hustle quite like Jerry DePizzo's.
DePizzo is a core member of the multiplatinum band O.A.R., a massively popular rock outfit that's put out 10 records in 20-plus years. But even while O.A.R. is still going strong on the national circuit, DePizzo is also building an Ohio-based fast-casual burrito concept.
In the midst of a busy touring season, DePizzo and his business partner, Matt Crumpton, bought Big Mamma's Burritos earlier this year and intend to scale it through both franchised and corporate loc...
Read More